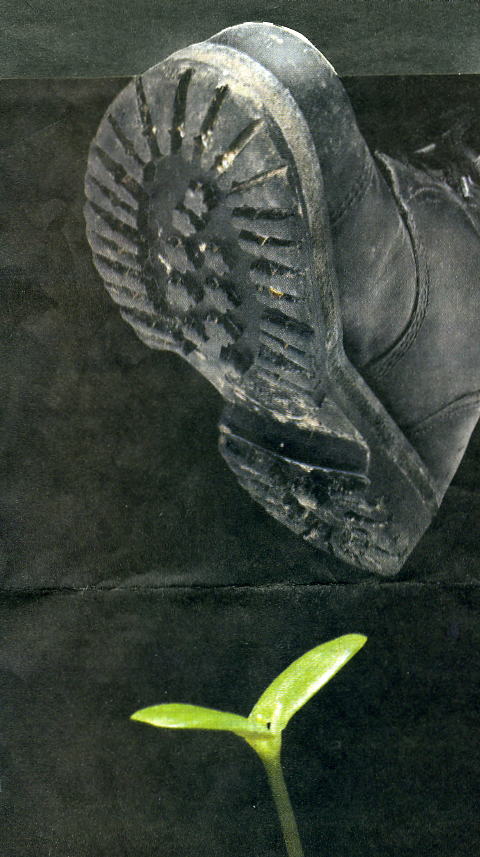 The decreeing of carbon dioxide (CO2) as a pollutant is an evil assault on all living things and an aspect of the CONSPIRACY FOR WORLD DOMINATION that Orwell described in "1984". The UNITED NATIONS (what Orwell described as BIG BROTHER, "a dedicated sect doing evil") plans to privatize and tax the very air we breathe. See WEATHER/AIR/WATER/FOOD CONTROL

What could be more basic knowledge than that CO2 is GOOD (not BAD): 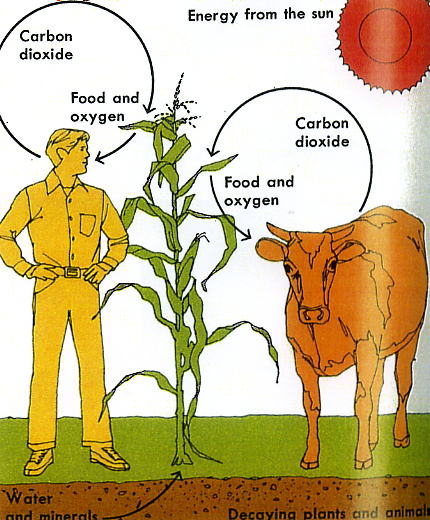 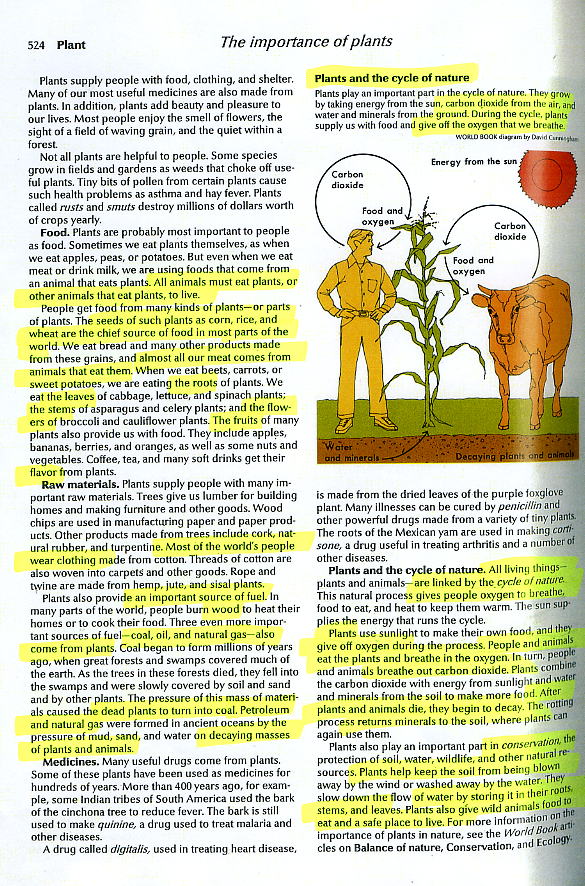 And yet corrupt politicans (like Al Gore, a Forrest-Gump-like loser) and "Ministry of Truth (Lies)" movie-stars (like green-spouter Arnold Schwarzenegger) and professional "environmentalists" (like guru-scientist David Suzuki) are in all the schools (and making millions in the CO2 carbon-tax racket) telling teachers and students that CO2 is "toxic" and must be reduced from the atmosphere (with no one pointing out that it IS the atmosphere).

The CO2 lie is so huge it's almost impossible to know where to begin to expose it, but this section of ORWELL TODAY will make an attempt, posting commentary and articles explaining the truth. ~ Jackie Jura

CO2 IS NOT A POLLUTANT (...We are dealing with a brave new world of global warming hysteria that defies historical common sense. Is this what they warned us about when the stories years ago talked about the dumbing down of America?... Humans inhale and exhale CO2 with every breath. How could anyone expect you to believe CO2 is a human health hazard?...)

UN GREEN MEANS MONEY (...They want to tax the very air that we breathe. This was the last free thing that we had on the Earth. The powers that be have effectively turned our homes into a store, and now they want for us to pay to breathe. I cant live in my home without thinking about the money I am spending every day. I pay for the home I occupy, when I cook, wash dishes, watch TV, surf the net, talk on the phone, read at night, go to the bathroom, take a shower, shop for food, throw out the trash and heat or cool my home. In the 1800s people had to go to the store to spend money, but now the store has come to live with us....

The new carbon credits remind me of the mark of the beast. Let's see, carbon has 6 electrons, 6 neutrons and 6 protons. Do you see the mark of the beast, too? If they do succeed with taxing the air, then I could see where we would need the mark to buy or sell. While all of us were focused on the mark being a RFID chip implanted in our hands or the national ID card, they certainly found a clever and tricky way to give us the mark...

The movie "Total Recall" certainly is prophetic of our time. In this movie Cohaagan is increasingly charging more and more money for the air the colonist are breathing on Mars. Now they want to find a way to tax our air at Copenhagan and make carbon credits more popular....)

Ex-UK-PM to earn millions as climate change adviser, ThisIsLondon, May 27, 2010 (...Tony Blair is set to earn millions of pounds advising an American businessman on how to make money from tackling climate change. The former prime minister will be paid at least £700,000 a year to act as a "strategic adviser" to Khosla Ventures, a venture capitalist firm founded by Indian billionaire Vinod Khosla. The Californian company bankrolls businesses hoping to profit from technology that helps reduce global warming and carbon emissions. Mr Blair secured the job thanks to his "influence" and high level international contacts, whom he will be expected to lean on to open doors. He has told friends he needs £5 million a year to fund his lifestyle.... He has taken up several lucrative posts since leaving office three years ago. He has a £1 million deal to advise the ruling royal family of Kuwait and has been paid a £4.6 million advance for his memoirs. Public speaking engagements, which earn him £100,000 a time, are estimated to have brought in another £9 million.)

LIGHTS OUT FOR AMERICA

THE RAIN IN PLAIN UK

WHOLE WORLD IN THEIR HANDS?

TAKE NOT OUR DAILY BREAD

DEAD IN THE WATER